Can you name every player to score 10+ PL goals for Aston Villa? 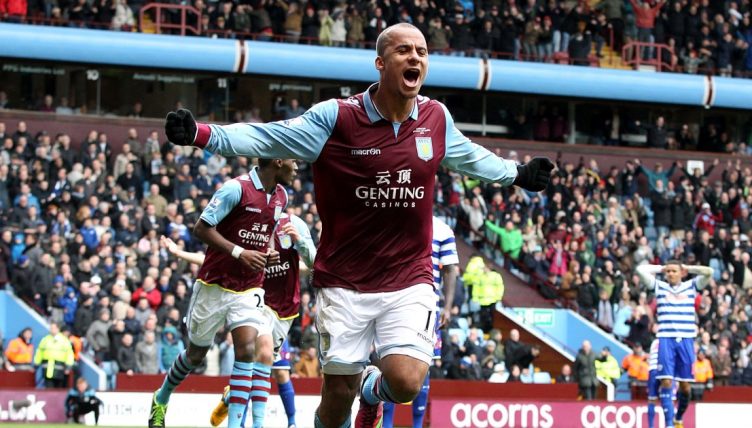 Aston Villa have only spent three seasons outside of the Premier League since it was formed in 1992 – but can you name every player to have hit double figures for the club in the competition?

We’ve given you 15 minutes and have listed the number of goals each player scored as a clue. Only three players from the current squad make the cut, and they’re denoted by an asterisk.

“I think I will need to start taking penalties,” joked the man pictured above when he was on the verge of becoming Villa’s all-time Premier League goalscoring back in 2013.

“It would be nice to break the record but the only thing on my mind is keeping the club up. If the record comes, it comes. As an attacking player, you feel you are doing your part by scoring.”

The local boy, who came up through the academy, made almost 400 appearances for his boyhood club. He tops this list with 73 goals – 13 more than anyone else.

Our score to beat for this one is 20/27. And if this makes you want to give another quiz a go, try name Aston Villa’s XI from their 1996 League Cup final victory against Leeds United.