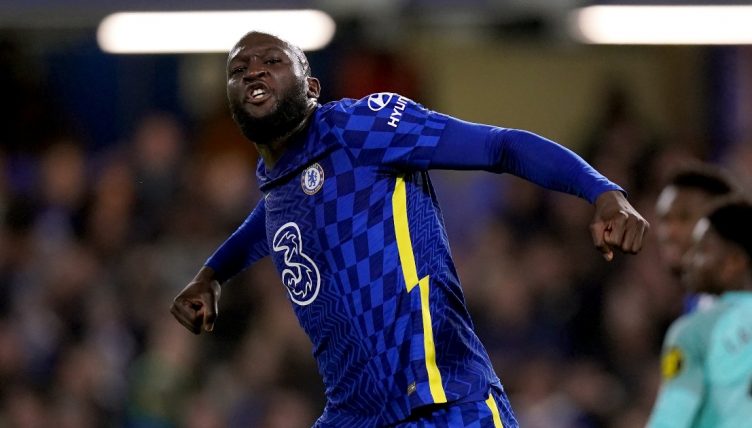 Chelsea have spent a lot of money to establish themselves as one of Europe’s best teams since Roman Abramovich bought the club in 2003 – but can you name their 15 most expensive transfers?

We’ve given you 10 minutes and have listed the fee paid and the year the deal was completed as clues. All 15 are relatively recent signings as you’d expect so you really should be getting 100%.

Assuming you manage that, see if you can name the club’s top 25 goalscorers in Premier League history, their top 30 appearance makers in the competition or, if you really want a challenge, every player to appear in Jose Mourinho’s first season at Stamford Bridge.

Good luck with this quiz in the meantime, and don’t forget to tweet us your scores @planetfutebol. The average score to beat at the time of writing is 67%…