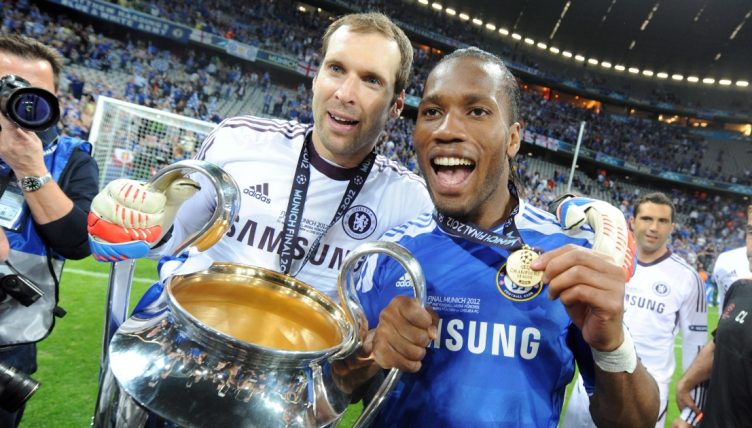 Chelsea have incredibly consistent performers in the Champions League, lifting the trophy twice and regularly menacing their way to the latter stages of the competition.

And, after their 2003 takeover, Chelsea quickly established themselves as European heavyweights by reaching consecutive semi-finals.

There has been heartbreak along the way; penalty shoot-out defeats to Liverpool and Manchester United in 2007 and 2008 respectively were hard to take.

But Chelsea lifted the trophy in incredible circumstances in 2012 and repeated their winning feat nine years later against Manchester City in Porto.

With such a distinguished record in Europe’s elite competition, it’s no surprise that a number of Chelsea players have racked up impressive goal tallies in Europe.

And we’re asking you to name every player that’s scored five or more Champions League goals for Chelsea since their first appearance in 1999.

You’ve got 5 minutes to try, and a * denotes the player is still active at Chelsea. The average score for this one at the time of writing is just 67%, and it’s tougher than you might think.

If that gives you a taste for another challenge, why not try and name Chelsea’s XI from the Champions League final in 2012?

Can you name Chelsea’s 15 most expensive transfers?