Can you name the Europa League top scorer for every year since 1990? 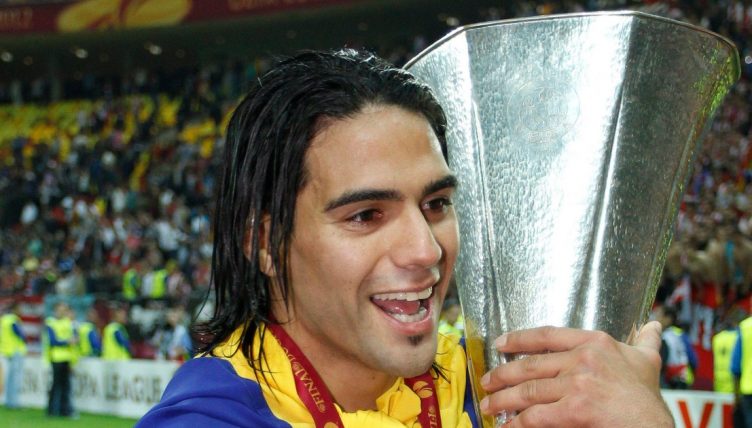 Plenty of big clubs have played in the UEFA Cup and Europa League over the years – but can you name the top scorer for every season since 1990-91?

It’s a competition that has become of increasing importance with its growing reputation, and that means some of the best players in the world now compete in it.

The nature of the trophy as the ‘second tier’ of European competitions also means that younger players have an opportunity to announce themselves to the world, as many have over the years.

Sevilla are hosting the 2022 final at their Ramon Sanchez-Pizjuan stadium but the club with the highest number of victories in the tournament will not be competing in the final after West Ham knocked them out.

The Spanish side have surprisingly never had a top goalscorer in the tournament – despite winning it six times.

Despite the high-profile nature of a number of these players, this quiz is insanely difficult. It’s a veritable who’s who of strikers from European footballing days past, with cult heroes joined by one-season wonders and some truly legendary names.

There are a crazy 44 names to try to recall (or randomly guess) with many seasons having multiple golden boot winners. We’ve given you the season, the number of goals scored and the teams they played for that campaign as a hint. We’ve also included this year’s leading goalscorer with an asterisk as that is still subject to change in the final.

The score to beat is 26/44, and once you’ve tried that why not have a go at seeing if you can name every English club to compete in the Europa League? You should have a few thanks to this list.

We’ve given you 10 minutes to try, but this is still ridiculously difficult.