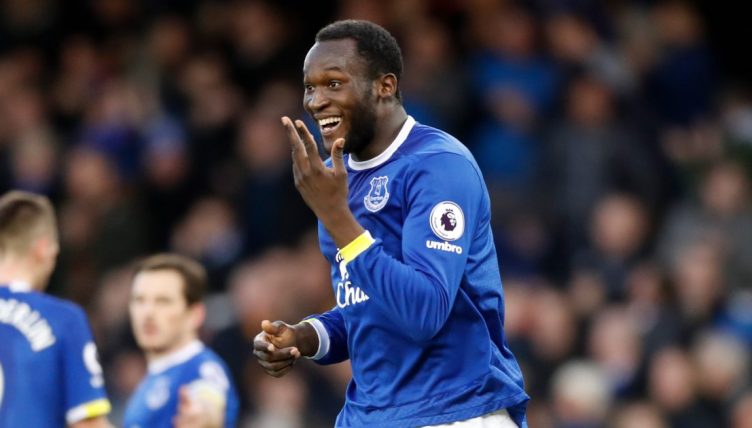 Everton have had more than 150 different players score for them in the Premier League since the start of the 1992-93 season – but can you name all 31 players to get 15 or more for the Toffees in the competition?

Everton, despite the best efforts of Rafa Benitez in 2021-22, are one of six clubs to have contested every season in the Premier League since its early-90s rebrand.

As such, hundreds of players have been through the dressing rooms at Goodison Park in the Premier League era – but not all that many of them have been elite goalscorers.

Only three players have more than fifty goals for the Toffees in the top flight since August 1992 – and we expect you to be able to name all of them.

But what about those a bit further down this list, who have made a fair contribution but may not be as well-remembered or as celebrated as the real goal-getters? There are a few that you might struggle for as you work your way down.

We’ve given you 10 minutes to get all 31 players who’ve managed over 15 Premier League goals for Everton and have listed the number of goals each player scored as a clue. An asterisk denotes the player is still at Everton.

The score to beat from the office is 22/31. But we expect Everton fans to do a fair bit better than that.

And if this gives you a taste for another quiz, have a go at naming the Everton XI from their 4-1 FA Cup semi-final win over Spurs in 1995.