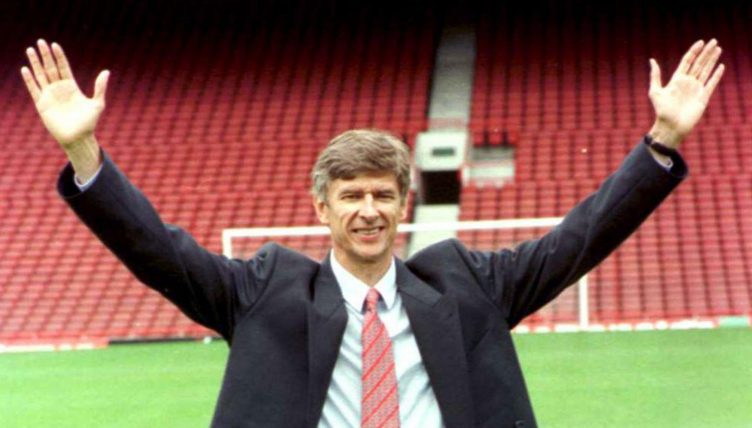 Arsene Wenger signed 26 players for £10million or more during his near time at Arsenal – but how many of them can you remember?

Wenger became Arsenal manager in September 1996, to the surprise of many observers, but made an immediate impact. He won the Premier League title and FA Cup in his second season, becoming the first foreign manager to win the double in England.

The Gunners repeated the trick in 2001-02 before beating Southampton to retain the FA Cup in May 2003.

But undoubtedly his crowning achievement was in the 2003-04 season, when Arsenal won the Premier League title without losing a single league game and entered the history books as the ‘Invincibles’.

Wenger won four more FA Cups in the following 14 years before deciding to leave Arsenal at the end of the 2017-18 season. Many felt his departure was long overdue, but the Frenchman remains synonymous with Arsenal for a generation of football supporters.

Many of Wenger’s most successful Arsenal sides were underpinned by canny signings but he did splash the cash on a number of occasions. While not every £10million-plus signing worked out, the majority are testament to Wenger’s eye for a player.

We’ve given you 15 minutes to try, and the year each signing was made, but it’s definitely not as easy as you might assume. An asterisk denotes a player still at Arsenal in 2022.

The score to beat from the Planet Football office is 18/26 but we reckon any die-hard Arsenal supporter will easily score more than that.

If you want another quiz after this one, why not take on another challenge and try to name Arsenal’s top 30 goalscorers of the Premier League era?

NEXT QUIZ: Can you name Arsenal’s XI from Arsene Wenger’s first game as boss?