Can you name every American player to appear in the Premier League? 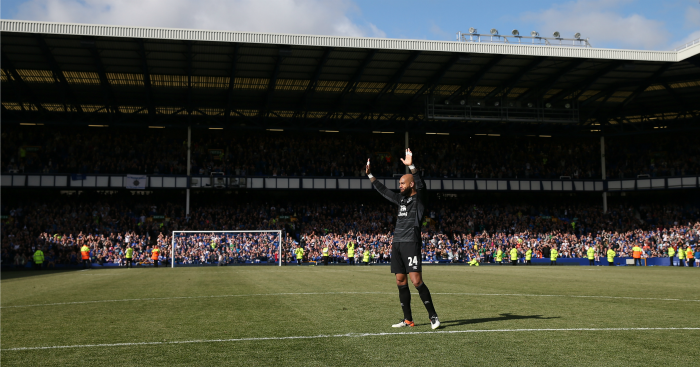 The likes of Manchester City, Tottenham and Everton have a decent record when it comes to American players – but can you name every player from the United States to appear in the Premier League?

America was represented in the Premier League in the inaugural season back in 1992, while there have been plenty of heroes from across the Atlantic Ocean in the intervening years, with a rich history of goalkeepers in particular.

Earlier this summer, we asked you to vote for the best American to appear in the division, with two players streaking ahead of the rest with almost double the amount of votes as their nearest challenger.

But can you name all 40 Americans to play in the Premier League? We’ve given you eight minutes and a bit of a helping hand. Good luck – and don’t forget to tweet us your score at @planetfutebol.

Need another brainteaser? Visit our quiz page for a host of other challenges.