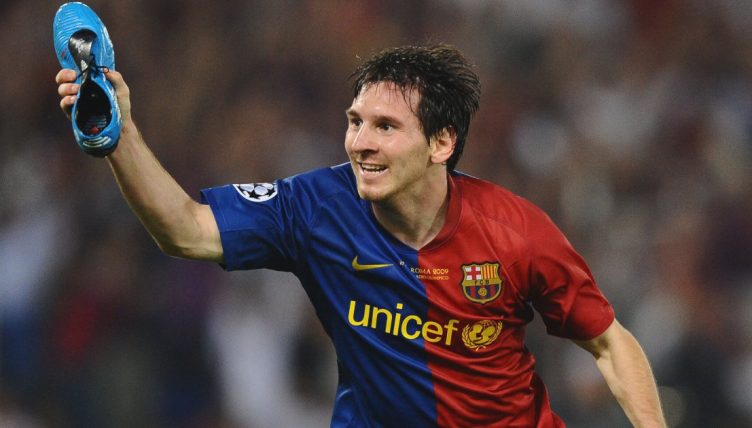 Some of the world’s best and most iconic footballers have lit up the biggest stage in the club game by scoring in the Champions League final – but can you name every one of them to have done so since 2000?

Fifty different players have scored in a Champions League final since the turn of the millennium. We’re sure you’ll know a great deal of the superstar names, from the fella pictured above to his era-defining rival, but what about the rest?

You’ve got 10 minutes to name them all, and we’ve listed the years in which they scored – and the clubs they scored for – as clues. For players that have scored in multiple Champions League finals, we’ve placed them in order of when they scored their first.

Those clues should make it easier for you to go through and work it out, but we guarantee you’ll be tearing your hair out in frustration at some of the names that scored forgettable consolation goals, with some players on this list somehow otherwise fading into obscurity.

The score to beat from the Planet Football office is a respectable 45/50 – if we may so say so ourselves – but full marks are attainable if you really know your recent European Cup history.

If this gives you the taste for another quiz, try naming every manager to have won the Champions League.

Can you name Ajax’s XI from their 4-1 Champions League win over Real Madrid in 2019?