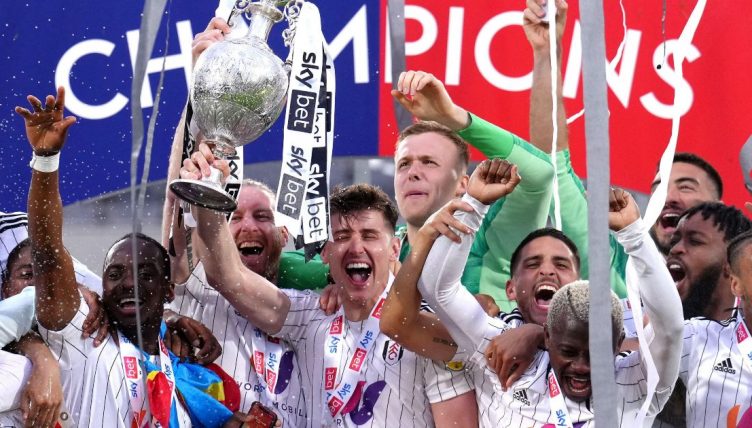 Sixty-three different clubs have competed in the Championship since the turn of the century, but how many of them can you name?

We might be a little bit biased, but we reckon the English second tier is one of the best domestic leagues around.

The famous rough and tumble has mostly given way to a more sophisticated brand of football in recent years with the influence of overseas players and managers.

But with a 46-game season and such brilliant competitive balance, the Championship is always a thrilling division to watch.

Some massive clubs have played in the second tier over the past two decades, while others have punched above their weight to reach that point of the pyramid.

It’s tougher than you think to get them all, and we guarantee you’ll agonise over some of the names. We’ve given you a very generous 15 minutes to try and they are listed in alphabetical order.

The score to beat from the office is 55/63, which is not bad, but definitely an achievable target for Football League fanatics.

Once you’ve finished this, you can satiate your appetite for another quiz by having a go at naming the top scorer in the Championship for every season since 2000-01.