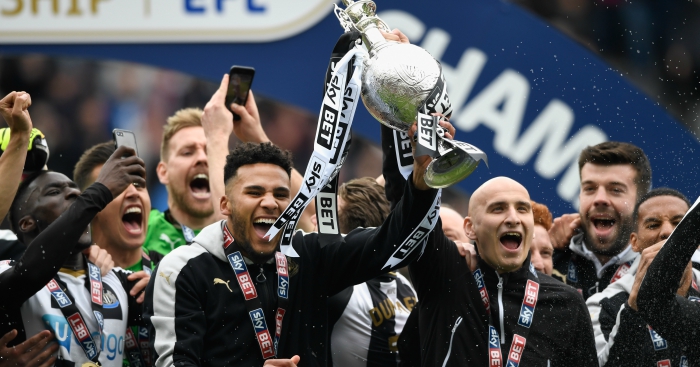 Sixty-three different clubs have competed in the Championship since the turn of the century, but how many of them can you name?

Some massive names have played in the second tier over the past two decades, while others have punched above their weight to reach that point of the pyramid. It’s tougher than you think to get them all, and we guarantee you’ll agonise over some of the names.

At the time of writing the average score on this one is just 75%, which we challenge you to beat, while once you’ve done that why not try name all 72 Football League clubs for the 2020-21 season?

We’ve given you a generous 15 minutes to try get all of them, which are listed in alphabetical order. Good luck, and don’t forget to tweet us your scores at @planetfutebol.