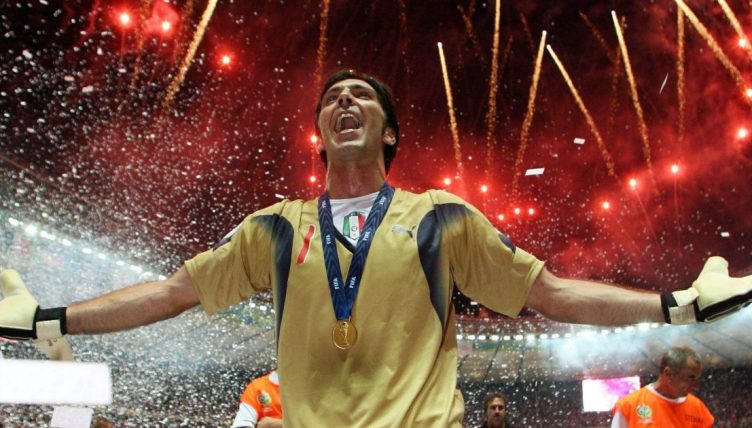 England fielded 18 different goalkeepers between Gianluigi Buffon’s first and last game for Italy – but how many of them can you name?

Buffon made his Italy bow against Russia in October 1997 and was first choice for most of the next two decades before eventually deciding to call it a day in 2018.

We want to know if you can name the 18 goalkeepers to have appeared for the Three Lions in that period. You’ve got 10 minutes.

The average score to beat is 63%. If this gives you the taste to attempt another quiz, try naming every member of Italy’s 2006 World Cup-winning squad – we’ve already given you one answer.