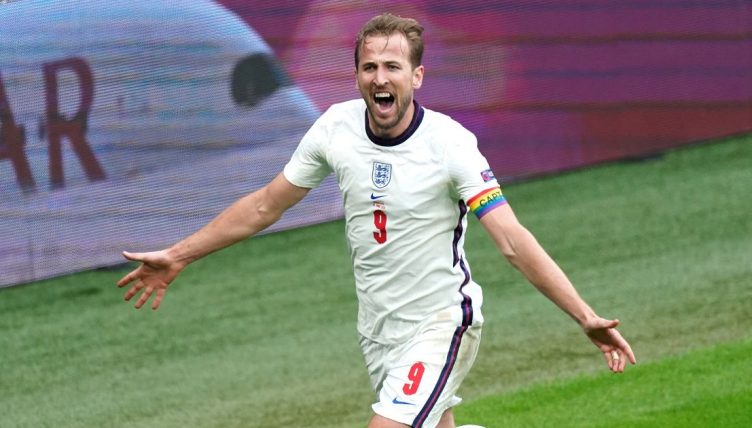 A number of brilliant strikers have worn England’s No.9 shirt over the years – but can you name every player to do so in a major tournament since 1990?

We’re still trying to get our heads around the fact that Martin Kelly wore the No.5 shirt at Euro 2012, but we’re here to test your knowledge about the Three Lions’ No.9s.

Fittingly, nine players have worn the number at World Cups or European Championships since 1990. You’ve got five minutes to name them all and the average score to beat at the time of writing is 64%.

If this gives you a taste for more, then why not try naming England’s 23-man squad for the 2010 World Cup?

Good luck, and don’t forget to tweet us your scores at @planetfutebol. We’re expecting some big ones.