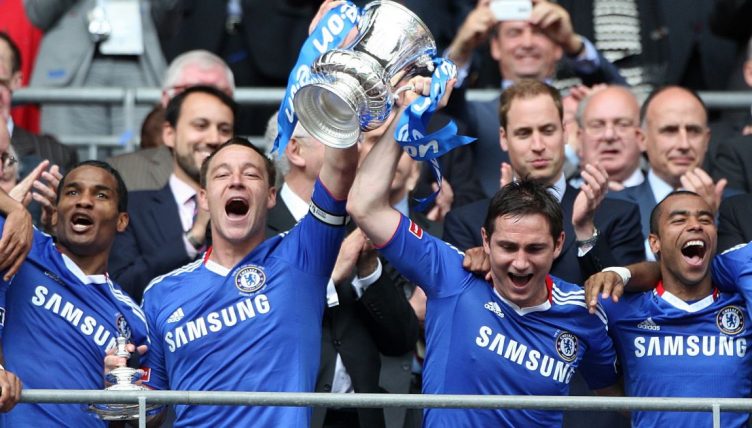 To captain a team to a victory in the FA Cup final at Wembley is a dream pretty much every football fan had as a youngster – but can you name every player to have done it since 1990?

Great Manchester United, Arsenal and Chelsea leaders are among the four who have been lucky enough to do it more than once in that period, but there are still more than 30 names to remember.

Though the top clubs predictably dominate the list of FA Cup winners, the likes of Portsmouth and Wigan managed to lift the trophy against the odds in 2008 and 2013 respectively.

And there are some lesser known captains amongst the stalwarts of the competition, many of which could prove tricky to remember.

More recently, of course, Liverpool were victorious in the 2022 FA Cup final and the year before Leicester memorably beat Chelsea at Wembley to win the competition for the first time in their history.

The score to beat from the office is 20/33, but a fair few of you should be aiming higher than that given we’ve provided both the teams and the years they won the cup as clues.

Once you’ve completed this quiz, why not have a go at naming Liverpool’s starting XI from their 2001 FA Cup final win over Arsenal?