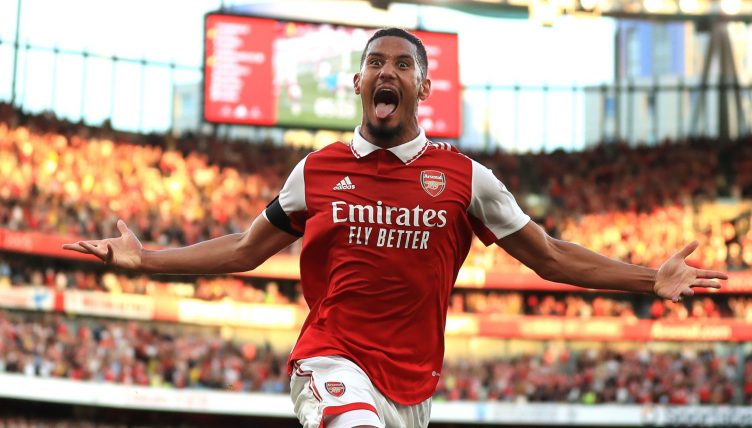 Arsenal as a football club became synonymous with Gallic flair under the management of Arsene Wenger – but can you name every French player to appear for the Gunners in the Premier League?

The Gunners have been able to call upon the services of a number of brilliant French players, who have helped the club win league titles.

But they’ve not always had success with French players and there are some that made just a few appearances for the club before being shipped off.

Overall, 28 French players have played for Arsenal in the Premier League and you’ve got 10 minutes to try to name each and every one of them.

They’ve been ordered alphabetically, and we’ve given you the years in why they represented the club as a clue. The score to beat from the Planet Football office is 21/28. You can do better than that, surely?

If that gives you a taste for another quiz, why not try to name every player to appear for Arsenal in the Invincibles season?