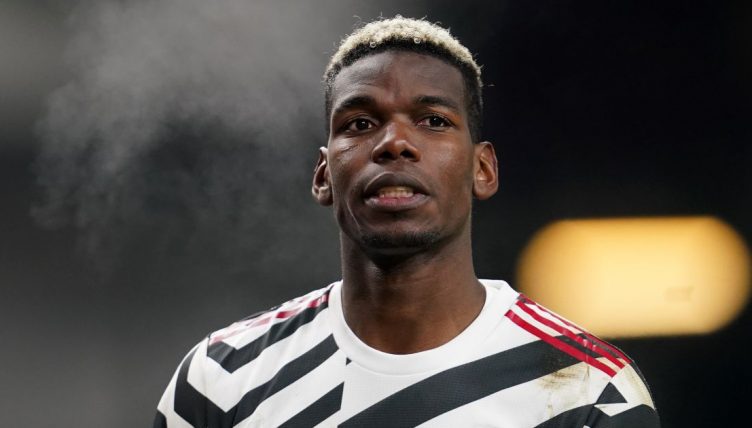 Thirteen players from France have represented Manchester United in the Premier League over the years – but how many of them can you name?

Some of them are Old Trafford heroes, while others are much less fondly remembered, and we’ve given you five minutes to name them all.

The average score to beat is 57%. If this inspires you to attempt a bigger challenge, try naming Man Utd’s XI from Sir Alex Ferguson’s final game in 2013.

We’ve not included French-born players that switched their international allegiance to another country and a * denotes the player is still at Manchester United. Good luck, and don’t forget to tweet us your scores @planetfutebol.