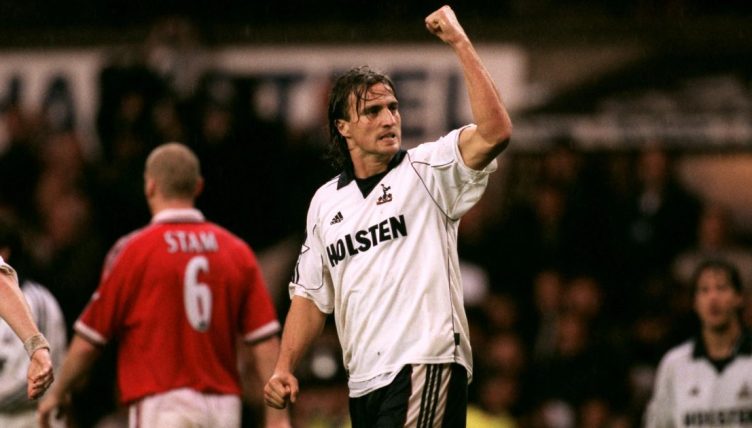 Fourteen different players from France have represented Tottenham in the Premier League over the years – but how many of them can you name?

Spurs certainly haven’t looked across the channel for talent as often as their north London rivals, with only one French player appearing for the club in the Premier League before the 21st century.

However, in recent years Spurs have signed an increasing number from France, to varying levels of success.

The challenge now is whether you can name them all. You’ve got 10 minutes to do so, and the average score to beat is just 35%. If this makes you want to give another quiz ago, try naming every player to score a Premier League hat-trick for Spurs

A * denotes the player is still on the books at Tottenham.

Note: If you’re having problems attempting the quiz, try playing it directly on the Sporcle website.