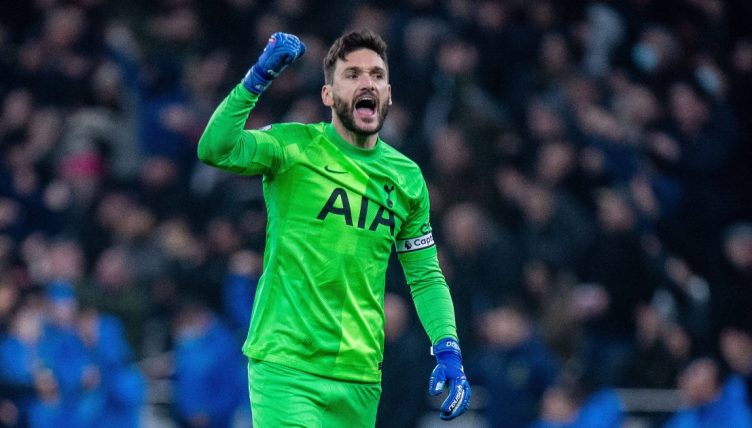 A total of 16 different players have kept goal for Tottenham in the Premier League – but how many of them can you name?

Spurs have had a few very long-serving goalkeepers, with the current No.1 the record holder for appearances in goal in the Premier League for Spurs. He recently signed a new contract too, so there should be plenty more games to come.

Not all of Tottenham’s shot-stoppers have been as reliable as him though, and there are a few names on this list who may well make Spurs fans cringe.

There are three who’ve only made a single Premier League appearance for the club. Still, we’re expecting strong scores from the Spurs faithful, especially those old enough to have seen all these players in action.

We’re giving you 10 minutes to get all the names and to help you out, we’ve given you the years each goalkeeper was with the club, and how many appearances they made. A * indicates the player is still at the club.

The average score is a meagre 49%. You should be able to beat that, right?

Oh, and if this gives you the urge for another Tottenham brain-teaser, have a crack at naming Spurs’ top 25 Premier League goalscorers.