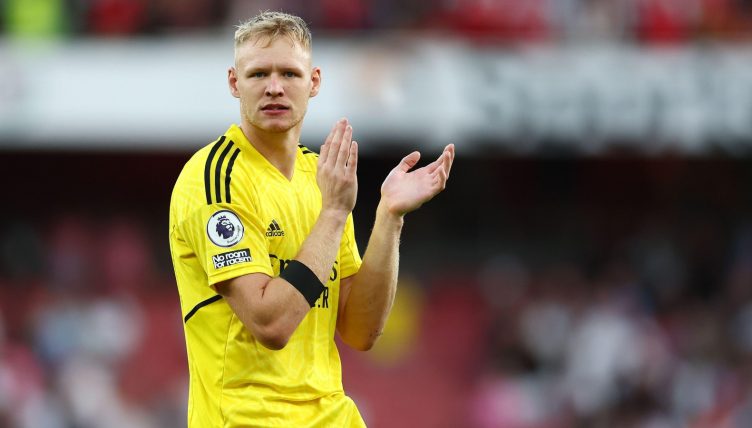 Arsenal have had some brilliant goalkeepers in the Premier League era – but can you name every stopper to have played for them in the competition?

In truth, while Arsenal have been blessed with a few reliable options who have held the No.1 shirt for a lengthy spell, they have also had their fair share of error-prone goalkeepers. Which, if nothing else, has made for an interesting a diverse quiz for you to tackle.

Arsene Wenger, in particular, was known for signing some rogue keepers in his time as Arsenal fell further away from Premier League title contention.

The current custodian, who signed from Sheffield United in the summer of 2021, has floruished under Mikel Arteta’s management at the Emirates and will be travelling to this year’s World Cup with England.

Others have also represented their country at major tournaments while others slipped into obscurity after their spell between the sticks at Arsenal.

Your challenge is to name every single one of them to have turned out for them in the Premier League. We’ve given you the number of appearances and years spent at the club for every goalkeeper and the score to beat from the Planet Football office is 17/22. You can beat that, right?

Once you’ve done this quiz, why not test yourself with the difficult, but not impossible, challenge of naming Arsene Wenger’s 30 most used players at Arsenal?

NEXT QUIZ: Can you name Arsenal’s top 30 goalscorers of the Premier League era?