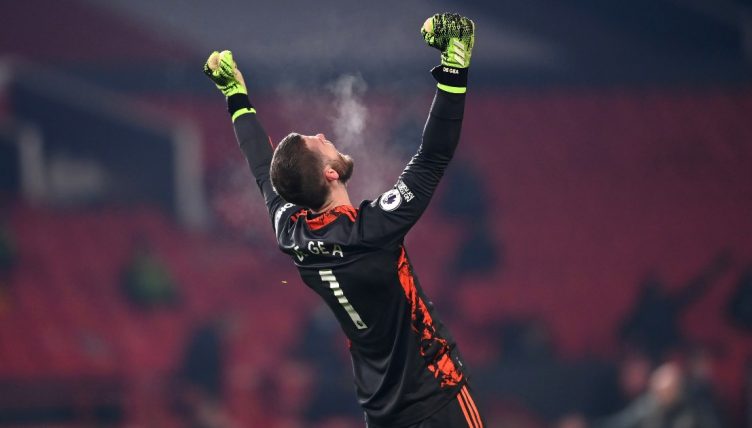 David de Gea has been virtually ever-present for Manchester United since moving to Old Trafford in 2011 – but can you name every goalkeeper to have represented the club in the Premier League?

De Gea established himself as one of the best in the world after arriving from Atletico Madrid, but it certainly hasn’t been all plain sailing for United’s No.1s over the years.

We’ve given you their total Premier League appearances for United as your clue, along with the years in which they represented the club. The average score at the time of writing is 46%.

If this gives you the taste for more, how about trying to name Alex Ferguson’s 30 most-used players at Man Utd?