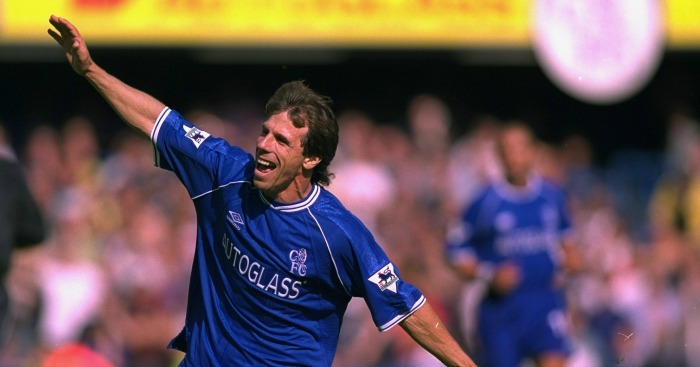 Chelsea, Liverpool and Manchester United have all called upon the services of Italian players over the past couple of decades – but can you name every Italian to appear in the Premier League since 1992?

We’ve been a bit obsessed with Italy recently, what with interviewing Gianluca Zambrotta and looking back at some of the best quotes on one of the coolest players in history, Alessandro Del Piero.

So we’re giving you 20 minutes to name all 68 Italians to have appeared in the Premier League, with the club of the clubs each player appeared for and also the years they were active in the division.

Note: If you’re having trouble attempting the quiz, try playing it direct on the Sporcle website.


If, like us, you love a good football brainteaser, visit our dedicated quiz page for a host of other challenges.

Can you name every member of Italy’s 2006 World Cup winning squad?