Can you name every Leeds United manager since relegation in 2004? 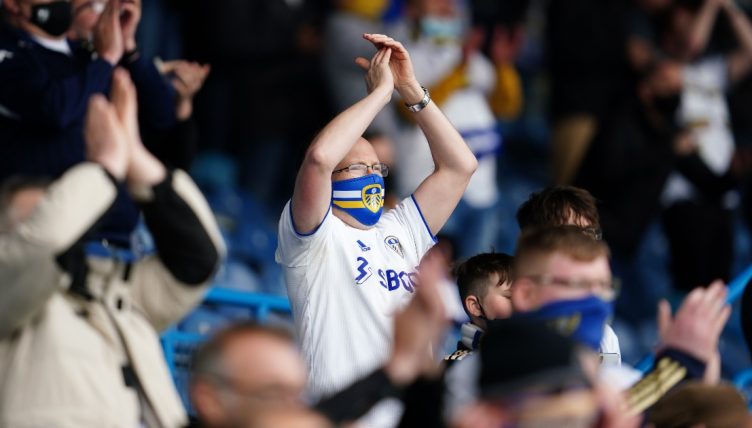 Leeds United are a stable club these days, but they somehow burnt through 15 different managers during their 16 years outside the top flight between 2004 and 2020.

Relegation in 2004 was a disaster for a club that’d become a basketcase due to financial mismanagement. A quick return to the Premier League never looked likely but Leeds did reach the Championship play-off final in 2006 before losing 3-0 to Watford.

More ignominy followed as Leeds fell into the third tier for the first time in their history in 2007 and took three years to escape the division.

The rollercoaster at Elland Road didn’t stop when Leeds returned to the Championship.

Managers, players and owners came and went before the Yorkshire giants finally managed to return to the Premier League and end 16 humbling years outside of their normal domain.

Naming every manager that sat in the Elland Road hotseat during that era isn’t the easiest of tasks – even for your average die-hard Leeds supporter. But that’s exactly what we’re asking you to do here.

We’re giving you five minutes to complete the task and, as a helping hand, we’ve listed the year(s) each manager was in charge of the Whites. The average score on this one is just 59%.

Once you’ve had a go at this, see if you can name their top scorer for every season since 1992.