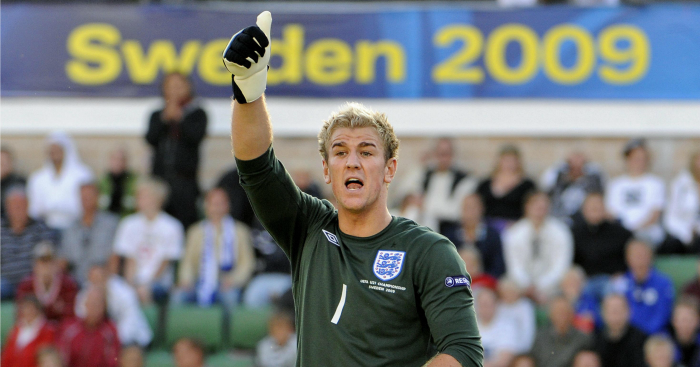 Arsenal, Aston Villa and Manchester City all had a number of players who represented England Under-21s at Euro 2009 – but can you remember the whole squad?

Germany famously beat England 4-0 in the final of the 2009 edition of the tournament with a team which featured a number of players who went on to win the senior World Cup in 2014.

The likes of Manuel Neuer, Jerome Boateng and Mesut Ozil all appeared for Germany in that tournament, but what of the England squad?

We’re giving you 10 minutes to see if you can name the whole 23-man squad. You’ve been given the each player’s club at the time of the tournament as a hint, while they have been ordered by their squad number.