Can you name every member of Man Utd’s 1998-99 Treble-winning squad? 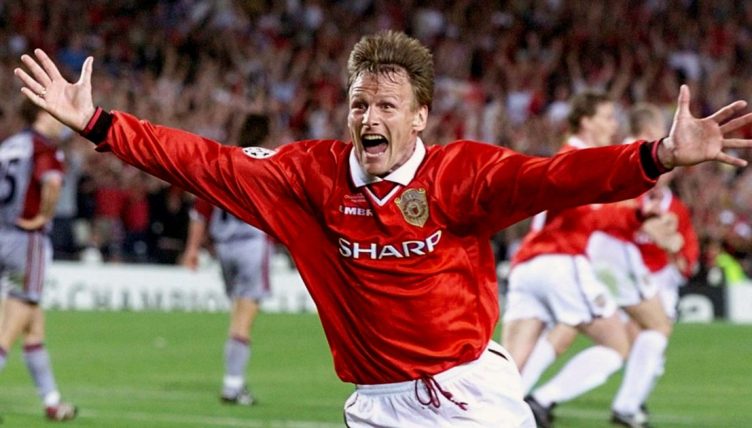 Manchester United enjoyed an incredible season in 1998-99, winning the Premier League, the FA Cup and then the Champions League.

But can you name every player in that season’s squad who made an appearance during the campaign?

The players appear in order of squad numbers from low to high and we’ve also given you the number of appearances as a hint.

That European triumph had followed the FA Cup, with a 2-0 victory over Newcastle United at Wembley, and the Premier League title, won a point ahead of Arsene Wenger’s Arsenal.

You can almost certainly remember the player that scored the match-winning goal in that Champions League final, and most of the first-teamers that Ferguson regularly called upon during that unforgettable season.

But naming every single player from all competitions is a particularly tough challenge. Our score to beat is 23/39 and we’d be amazed if you can get 100% without using any hints.

If this gives you the taste for more, try our challenge to name Sir Alex Ferguson’s 30 most-used players at Manchester United.

NEXT QUIZ: Can you name Manchester United’s top 25 goalscorers of the PL era?