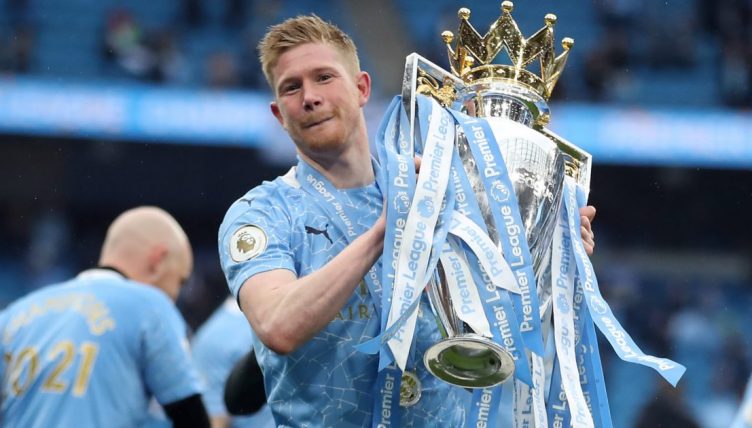 Twenty-four different players have won the PFA Player of the Year award in the Premier League era – but how many of them can you name?

The award is given out each season to the player deemed to have had the best campaign by their fellow top-flight professionals and has been presented since 1973-74.

Often it is collected by the best player in the team that wins the league, but there are some notable exceptions among the answers here.

Since the start of the Premier League in 1992, five players have won it twice, which should help you in your quest to name the lot, and we have listed the club each player was at when he won the award to help you out.

You’ve got 10 minutes to name every player to have taken the prestigious gong in the Premier League era and the average score to beat on this one is 75%.

Once you’ve done this, why not have a crack at naming the top goalscorer in every Premier League season?