Can you name every Cameroonian to appear in the Premier League? 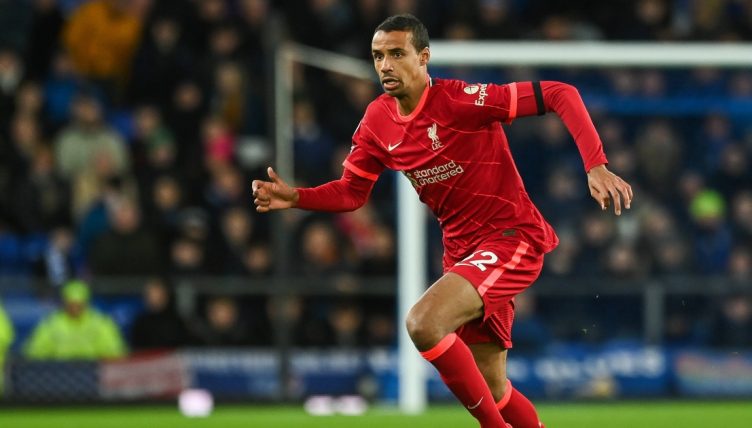 Cameroon are one of the most evocative names in African football, with memories of Roger Milla and their 1990 World Cup squad capturing the imagination of fans across the globe.

The west African nation have appeared at more World Cups than any other country from the continent but, apart from their colourful kits and predisposition to rows over bonuses, Cameroon have not made much impression at recent tournaments.

But Cameroon will be hoping to enjoy a positive showing at Qatar 2022 where they’ll meet Switzerland, Serbia and Brazil in the group stages.

Plenty of Premier League managers have valued Cameroonian footballers over the years and a healthy total of 33 have appeared in England’s top flight since 1992.

Five Cameroonian footballers have even made more than 100 Premier League appearances – including some proper cult heroes – but can you name every player from the nation to have appeared in the competition?

Obviously you can’t, but we’ve given you 15 minutes to try, with the clubs each player represented and the years they played in the Premier League as clues since we’re being nice.

The score to beat from the Planet Football office is just 10/33 so we reckon you can beat us very easily. But we’d be surprised, and a little scared, if anybody got full marks.