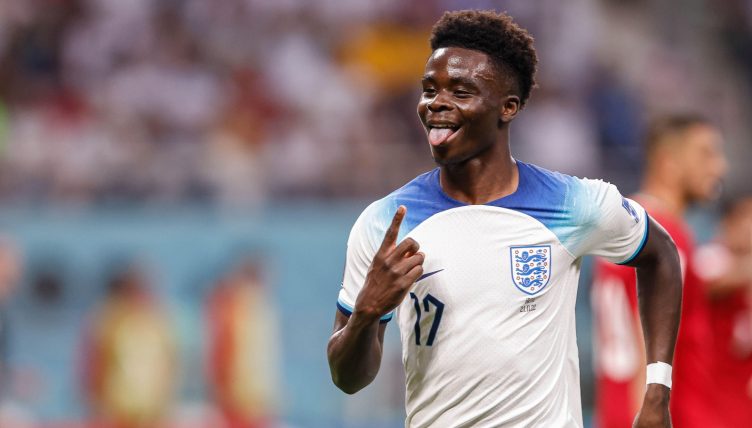 Gareth Southgate has changed the England squad since replacing Sam Allardyce in September 2016 – but can you name every player capped during his tenure as boss of the Three Lions?

Southgate stepped into the role at a low ebb for English football; the national team had suffered a humiliating exit from Euro 2016 at the hands of Iceland and looked nowhere near challenging the top international sides.

But the former Middlesbrough boss reinvigorated the side, bringing through fresh players and effectively retiring a load of stalwarts from the Roy Hodgson era.

England reached the semi-finals of the 2018 World Cup under Southgate’s management, reigniting the love between the side and the country, and lost on penalties to Italy in the Euro 2020 final.

And despite some disappointing form of late, the Three Lions have kicked off the 2022 World Cup in Qatar in sensational style and look one of the favourites to lift the trophy.

But can you name the 88 players Southgate has used in transforming England from also-rans to genuine contenders?

We’re giving you 15 minutes to do it, with the number of appearances each player has made under Southgate listed as a clue. We’ll be very surprised if anybody manages to name them all – there are some rogue ones amongst this list of familiar names. The score to beat from the office is 61/88.

Once you’ve completed this quiz, you might want to try our challenge of naming England’s starting XI from the 1990 World Cup semi-final.

NEXT QUIZ: Can you name the England XI from Southgate’s first match in charge?