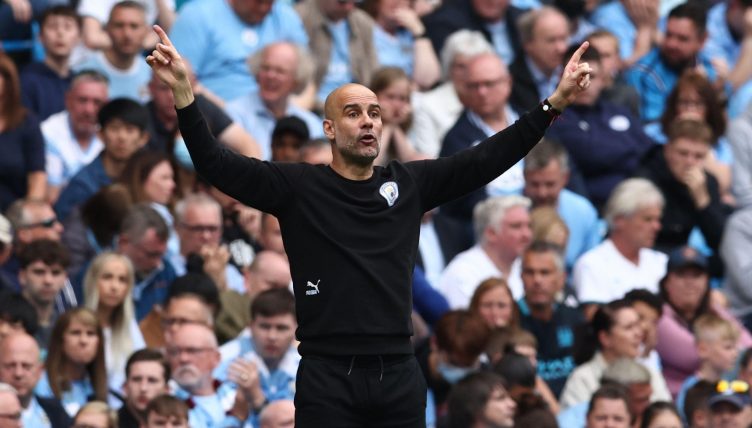 Pep Guardiola has spent plenty of money in charge of Barcelona, Bayern Munich and Manchester City – but can you name every player he’s signed for £10million or more?

Arguably the greatest manager of his generation, Guardiola has never been shy to bolster his team if the right player becomes available. This list is evidence of that.

The Spaniard has often reinforced his squads with expensive signings and, while some of them failed to adjust to his expectations, plenty of others flourished under Guardiola’s watchful eye.

And the 51-year-old’s record of success stands as a testament to both his tactical acumen and the ability to mould players into an all-conquering unit.

Given that he’s managed three of the richest clubs in Europe, the list of signings Guardiola has made for £10million or more is a long and illustrious one – but can you name all of those signings?

There are 42 players to name, dating back to 2008, and the only clues we’ve given you are the transfer window in which they were signed are the fee that was paid for their services.

You’ve got 15 minutes and the score to beat from the Planet Football office is 39/42 – but you can surely beat that. Right?

If you fancy another brain teaser, why not try and name Barcelona’s XI from Pep Guardiola’s last game in charge? A game that was, somehow, 10 years ago.

NEXT QUIZ: Can you name every club Lionel Messi has scored against in the UCL?