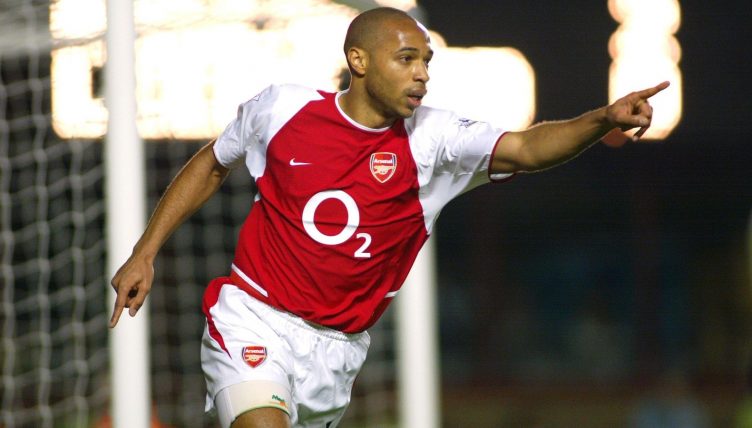 Twenty-one players scored 10 or more Premier League goals in 2003-04 – but how many of them can you remember?

You’ll remember the campaign primarily for Arsenal’s Invincibles, managed by Arsene Wenger, going the entire season unbeaten as they claimed the league title from Manchester United.

This was also Chelsea’s first season under the ownership of Roman Abramovich and, after an unprecedented transfer splurge, the 2003-04 runners-up have three players on our quiz.

Liverpool pipped Newcastle United to the final Champions League spot, but both clubs had underwhelming years and finished miles behind the top three.

Clubs such as Birmingham City, Charlton Athletic and Fulham enjoyed successful seasons, while bigger clubs like Everton, Manchester City and Tottenham struggled against relegation for much of the season.

At the wrong end of the league, promoted sides Leicester City and Wolves made an instant return to the Championship, but the biggest story was debt-ridden Leeds United falling out of the top flight after 14 seasons.

Above all, the 2003-04 Premier League campaign was graced by some world-class goalscorers that made themselves heroes at their respective clubs with their plundering.

But, the important question is, can you name the 21 players that scored 10 or more goals during this classic season?

We’ve given you 15 minutes and have listed the club(s) each player featured for and the number of goals they scored as clues. You might struggle with a few of these names…

If this gives you the taste for more, why not try the classic quiz of naming the top Premier League goalscorer for every nationality.