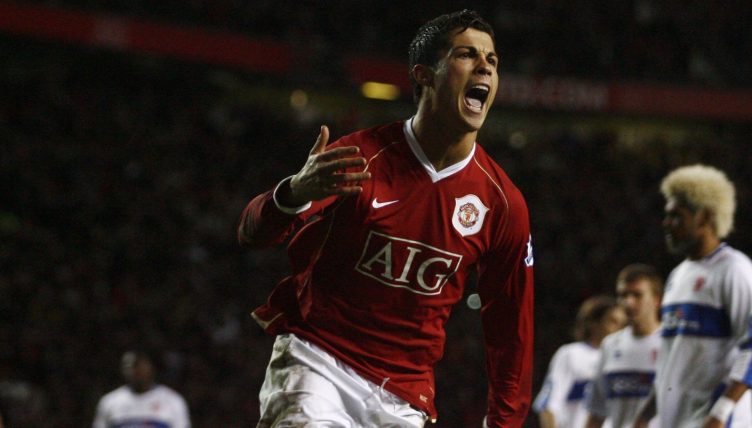 Chelsea, Manchester United and Liverpool players were among the top scorers in the 2006-07 Premier League campaign – but can you name them all?

United ended the 2006-07 season as champions and it was the first of three successive league titles for Sir Alex Ferguson’s side.

Chelsea, who had won the league title in the previous two seasons, finished six points behind United but did win the FA Cup and the League Cup.

Liverpool and Arsenal both recorded 68 points to secure Champions League qualification while Tottenham, Everton and Bolton got the UEFA Cup spots.

Watford finished bottom of the Premier League and were joined in the Championship by both Charlton Athletic and Sheffield United. It was one of the most dramatic relegation scraps in history with West Ham United and Wigan Athletic surviving by the skin of their teeth.

While 2006-07 was an enjoyable season, it was not a particularly vintage year for goalscorers, with only one player reaching the 20-goal mark. Another 20 players did get 10 or more goals, including some Premier League legends and a few cult heroes.

We want to know if you can name every player to hit double figures in the Premier League that season and are giving you 10 minutes to do so. The score to beat from the Planet Football office is 17/21.

If this inspires you to try another quiz, give our challenge to name every player to have scored 100 Premier League goals a go.