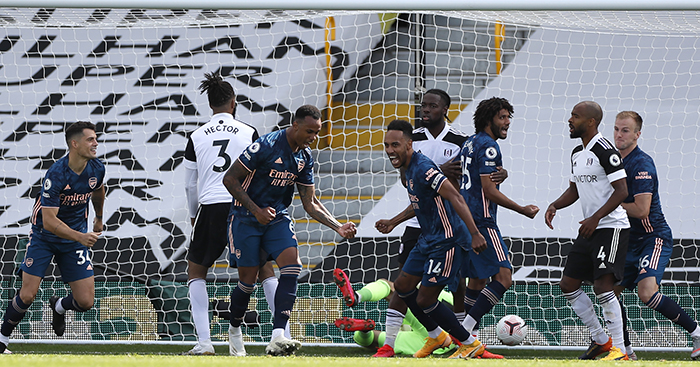 Only eight players have scored on their Premier League debut for Arsenal – but how many of them can you name?

We’ve given you five minutes and have listed the year and the opponent each debut goal was scored against as clues.

Despite there only being eight, it’s still far from easy. Should you manage to get 100% on this, why not really test yourself by seeing if you can name every player to score just one Premier League goal for the club or even name every single player signed by Arsene Wenger. Now those are challenges.