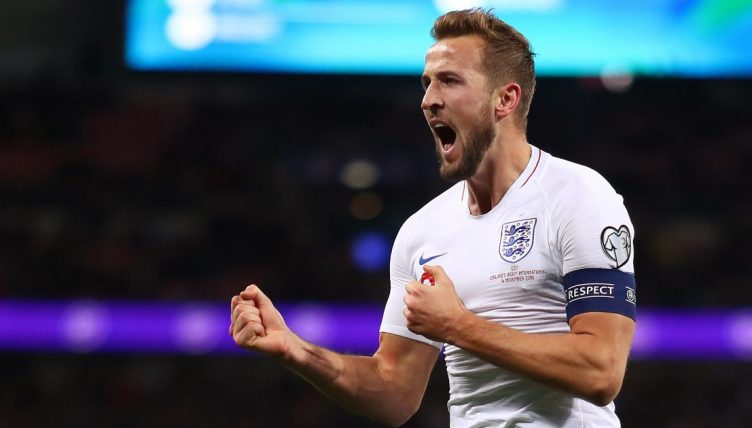 Eighty-three different players have scored for England since the turn of the century – but how many of them can you name?

Some great goalscorers have taken to the field for the national team in that period, but there have also been plenty of players who’ve scored only once.

We’re giving you 15 minutes to list them all, but we’re not giving you any clues. Good luck, and don’t forget to tweet us your scores at @planetfutebol. The average score to beat at the time of writing is 47%.

If this is too easy for you – in which case, we doff our hats – then you might want to try our challenge of naming the 36 one-cap wonders for England since 2000.