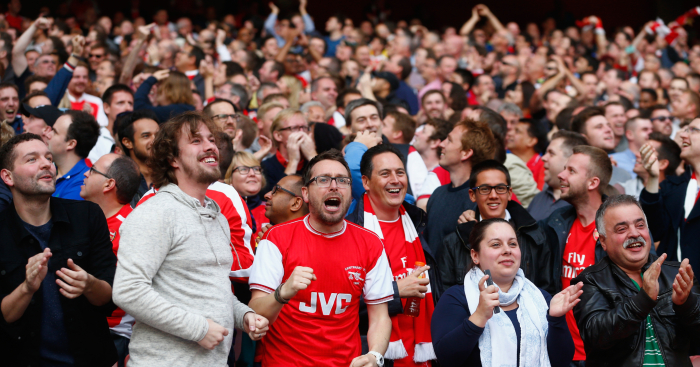 Twenty-five players have scored one but only one Premier League goal for Arsenal since 1992 – but can you name them all?

You’ve got 10 minutes to do it. A * denotes the player is currently in Arsenal’s squad.

Good luck, and don’t forget to tweet us your scores at @planetfutebol. The average score at the time of writing is 17%.

It’s a tough challenge, but if you fancy more once you’ve finished, try and name every player signed by Arsene Wenger at Arsenal.

Can you name the top PL appearance maker for every nation N-Z?