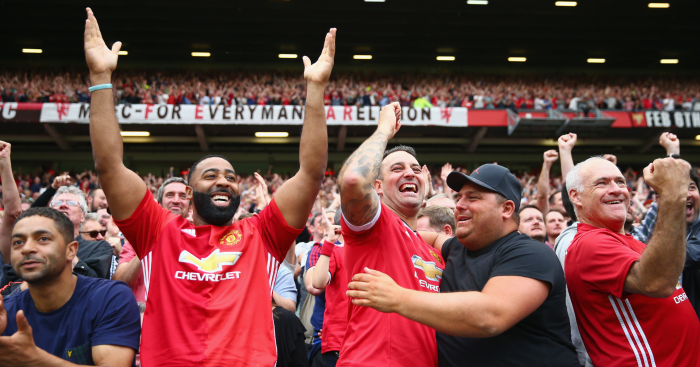 Three players have made it into three figures for Manchester United goals in the Premier League, but 24 haven’t made it past one.

Wayne Rooney, Ryan Giggs and Paul Scholes have all netted over 100 Premier League goals for the Red Devils since the English top flight rebranded in 1992.

However, there are 24 players who have scored just one goal for the club, and we want to know how many you can name.

A * denotes the player is currently active in the Premier League for United.

You’ve got 10 minutes, and the average score to beat is a lowly 36%. Good luck, and don’t forget to tweet us your scores at @planetfutebol.