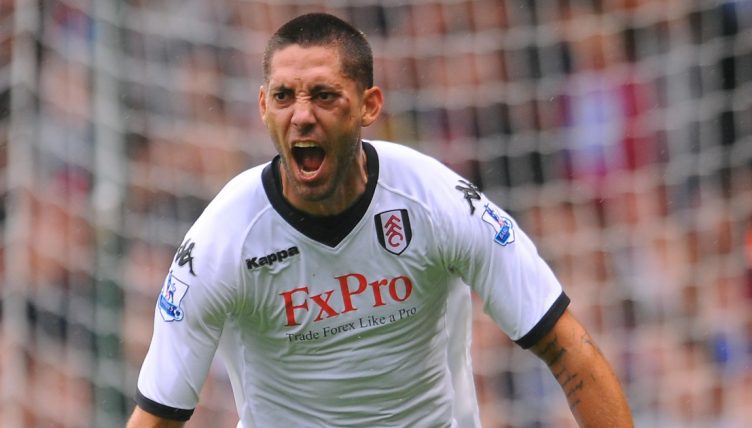 The United States have really started to embrace ‘soccer’ over recent decades and are avid consumers of the Premier League – but can you name every American to have scored in the competition?

Back in 1992, when the Premier League was formed, America was far from a footballing hotbed and had lost all three of their matches at the World Cup in Italy two years previously.

But hosting the 1994 tournament exposed lots of Americans to the sport for the first time and, with the inception of the MLS two years later, the USA started to produce good players on a regular basis.

Many of these became Premier League cult heroes, with a number of managers recognising their American imports as solid and reliable players.

And England have failed to beat the USMNT at two separate World Cups – 2010 and 2022 – during the Premier League era.

In total, 25 players from the USA have scored at least once in the Premier League, including two goalkeepers, and there is absolutely no chance of you naming them all. But you’ve got 15 minutes to at least try and any score over 50% will seriously impress us.

We’ve given you the number of goals and each Premier League club the goalscorer played for, but those are the only clues we’re giving you. An asterisk denotes a player that’s still active in the competition.

READ NEXT: Can you name every club to ever appear in the Premier League?