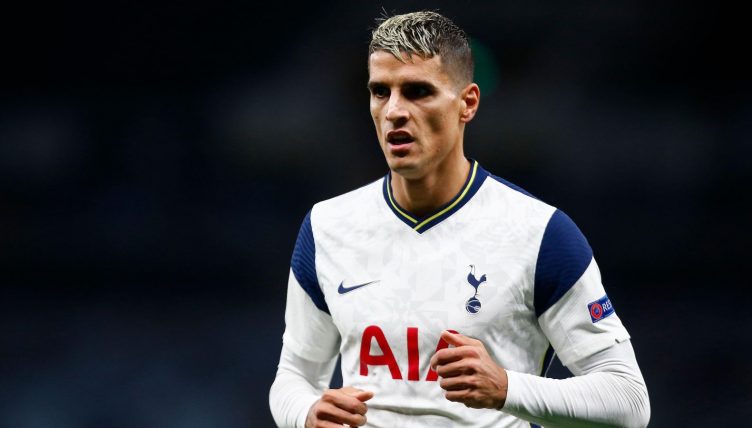 Tottenham Hotspur have had an incredibly mixed record when it comes to No.11s – but can you name every player to wear the squad number for the club in the Premier League?

Thirteen players in total have worn the No.11 since squad numbers were introduced to the Premier League prior to the 1993-94 season. And while some numbers at some clubs have a really special aura about them, that cannot be said of this particular jersey.

Yes, some of its wearers have been very, very good. But a lot of the others were merely alright, and some were really, properly sh*t.

We can only apologise if some of these players bring up bad memories for Spurs fans, but hopefully they’re offset by good memories conjured up by the others on the list.

You’ve got 10 minutes to name all 13 of Tottenham’s Premier League No.11s and the only clue we’re giving you is the years in which they wore the shirt.

Our score from the office is just 6/13 and this one won’t be easy, even for diehard Lilywhites.

If you want another Spurs-themed challenge after you’ve tackled this one, then have a crack at naming Tottenham’s top goalscorer from every Premier League season.

NEXT QUIZ: Can you name Tottenham’s top 30 goalscorers of the Premier League era?