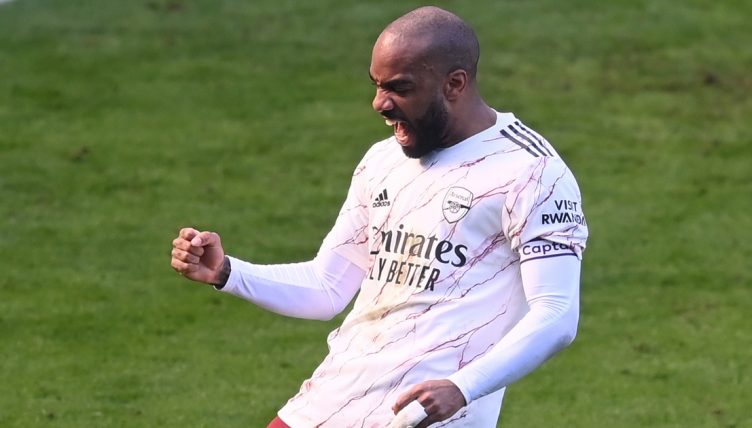 Alexandre Lacazette has worn the No.9 shirt for Arsenal with distinction since 2017, but can you name the other 11 to have donned it for the Gunners in the Premier League?

It’s fair to say not all of them can challenge Lacazette in terms of goals, but the majority are still well-known names, making 100% on this very possible.

The average score to beat at the time of writing is just 48%, and you’ve got 10 minutes to name all 12. Once you’ve given that a go, have a go at naming every player Arsene Wenger used in his last season at Arsenal.