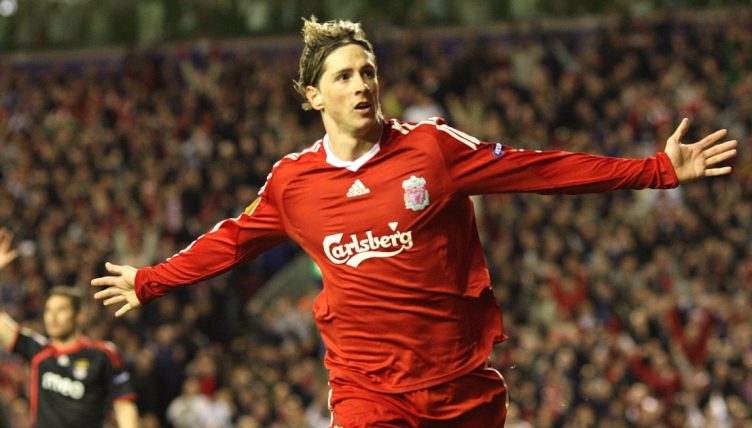 Eleven different players have worn the No.9 shirt for Liverpool during the Premier League era, with varying levels of success, but how many can you remember?

Given that three players account for over half of those years, the Reds have obviously had some success with their No.9s.

After all, Liverpool have been blessed with some wonderful goalscorers down the years, even if the likes of Mohamed Salah and Sadio Mane do not feature here.

However, some of the other players have been rather less successful. Many of the Anfield faithful still shudder at the memory of some of the signings made by Gerard Houllier and Roy Hodgson during their time in charge.

But this list is ultimately a distinguished one, with some of the finest scorers in Premier League history pulling on the red shirt and banging in goals.

And, with the current Liverpool number nine fading away from first-team contention, there’s every chance that the Reds will be celebrating another supreme striker in the coming years.

We’re asking you to remember every incumbent, for better or worse. We’re expecting strong scores from fans of Liverpool and the score to beat from our office is 8/11.

And if this gives you a taste for another challenge, why not try naming Liverpool’s XI from their 1-0 Champions League semi-final win against Chelsea in 2005?