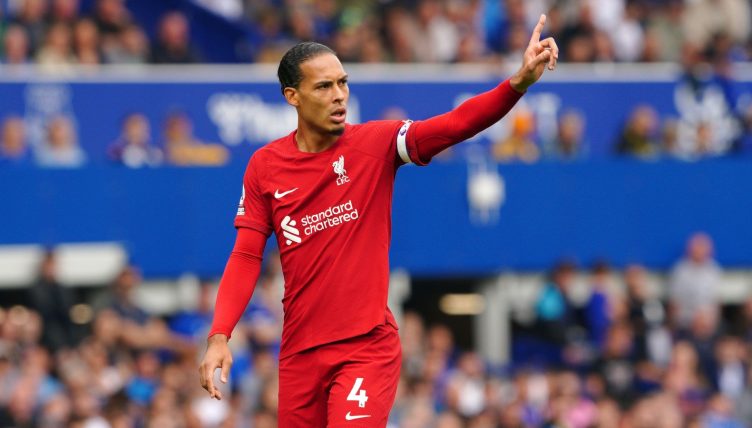 Premier League clubs seem to break their transfer record more or less every summer these days – but can you name all of their record signings?

All 20 clubs in the 2022-23 edition of the Premier League have made their most expensive signing at some point since 2016, with the vast majority in the last year or two.

Unsurprisingly, there’s a real variety of players in this list as Brentford’s record transfer fee is £16.3million and Manchester City’s is £100million.

And spending eye-watering sums on a single player is no guarentee of success as fans of Arsenal, Chelsea and Manchester United will know from painful experience.

But it does mean that this quiz is more difficult than you’d expect, especially with the secretive nature of the ‘undisclosed’ transfer fee meaning that Premier League clubs are increasingly protective over the identity of their record signing.

Why not give our quiz a chance though; we’ve given you each of the clubs and the year they broke their transfer record but nothing more. It’s more than enough to go off, in fairness.

The score to beat from the Planet Football office is 16/20 – we reckon this is beatable though and will be disappointed if you somehow managed a lower score than us. Seriously.

NEXT QUIZ: Can you name every Premier League club’s record departure?