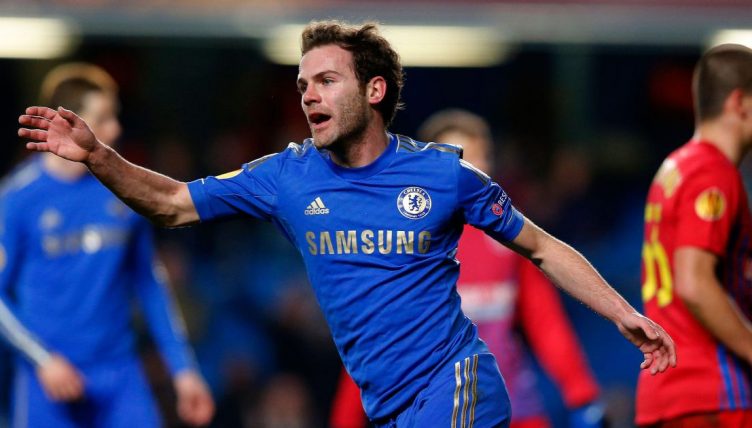 Chelsea have had lots of success when it comes to Spanish players – but can you name every Spaniard to appear for the club in the Premier League?

In total, 15 players from Spain have appeared for Chelsea in England’s top flight.

Not all of them have been brilliant, of course, but there are a fair few who have helped the Blues to memorable victories and titles in the Premier League, Champions League, FA Cup and League Cup.

The likelihood is that you’ll get all of those big-name players. But what about the others?

There are a couple who’ve been signed in pretty low-key deals or who’ve come up through the youth ranks and forged most of their career at another club.

The player on this list with the most Chelsea appearances to his name signed a new contract in 2022 and said: “I am really happy to extend my stay at Chelsea, my home.

“It is almost 10 years since I first arrived and joined the club so I really feel the love and I am really excited for the new project we have in our hands… I am a really proud captain and I hope we can share many good memories together.”

We want you to name the utterer of those words and his 14 compatriots. You’ve got 10 minutes to get them all. The score to beat from the Planet Football office is 10/15 and we expect Chelsea fans to do better than that.

If this gives you the taste for more, how about trying to name every player to score 20 or more goals for Chelsea in the Premier League?

Can you name every player to score 5+ Champions League goals for Chelsea?