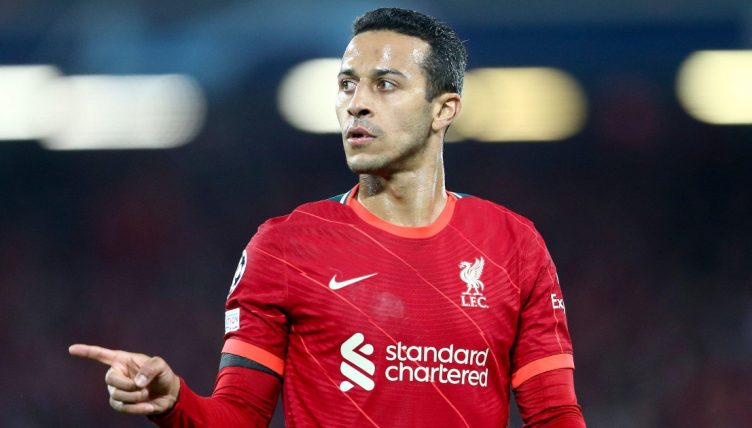 Liverpool have had some truly brilliant Spanish players during the Premier League era, but can you remember the not-so-brilliant ones?

The Reds didn’t have a single Spanish player on their books during the first 12 Premier League seasons but that changed when they appointed Rafa Benitez in 2004.

Benitez, who had just won the La Liga title with Valencia, signed four Spanish players during his first transfer window with Liverpool.

Two of those players started the 2005 Champions League final victory over AC Milan and the manager continued to sign players from his homeland.

Despite Benitez’s departure at the end of the 2009-10 season, Liverpool have still decided to bring a few Spanish players to Anfield in the last 12 years.

In total, 21 Spanish players have played for the Reds in the Premier League, and we’ve given you 10 minutes to name them all. They’re ordered alphabetically, with their Premier League appearances and goals numbers as your clue, while a * denotes they remain at the club.

We’ve not included Antonio Barragan or Miki Roque as they both made a solitary appearance for the Reds in the Champions League but never played in the Premier League.

The score to beat from the Planet Football office is 14/21 but we reckon Liverpool fans can beat that.

If you fancy another challenge after this, why not try and name every player to wear number nine for Liverpool in the Premier League?