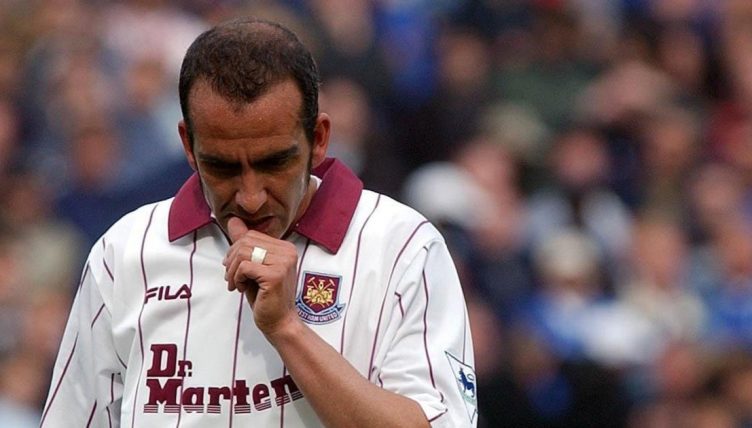 Ninety-one teams have been relegated from the Premier League since its inception in 1992 – but how many can you name?

We’ve given you 15 minutes, with several clubs featuring on the list more than once. Our score to beat for this one is 88/91.

There are some notable yo-yo clubs that will take you a long way on this quiz, as well as some particularly memorable fallen giants that any follower of the Premier League should be able to remember easily enough.

But there are also some tricky clubs that you may well have forgot were ever even in the Premier League and have never since returned.

“In my 20 years in football, I was fortunate enough never to have experienced relegation,” said former Manchester United right-back Gary Neville.

“And while there is the pressure of expectations at the top of the league, at the bottom it comes in fear and trepidation, which is almost worse.”

Anyone that’s ever followed a club in a nail-biting relegation battle will know that feeling all too well, not to mention the numbing heartbreak that comes from finally facing the drop.

And, because of the incessant hype from outlets like Sky Sports, dropping out of the Premier League can feel like the end of the world as your star players leave and you step out of the limelight.

If that gives you a taste for another quiz, why not try name the top goalscorer from every Premier League season?