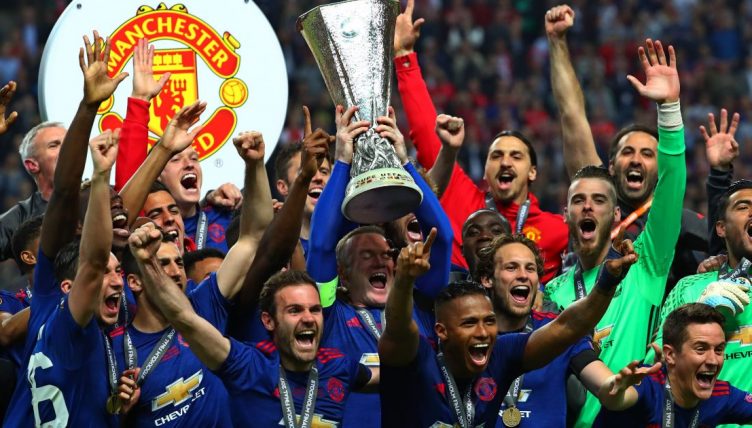 Some surprisingly big names have never won the Europa League, whilst some of Europe’s relatively obscure clubs have the honour – but how many can you name?

The competition, initially known as the UEFA Cup, was created in 1971 and has often found itself operating in the shadow of the more illustrious Champions League.

But the Europa League is still one of the grandest prizes on offer and some of the biggest clubs in Europe have worked hard to win the competition.

It also gives a chance to smaller teams, who probably won’t win their domestic league title but can taste success on the European stage.

Overall, 29 teams have lifted the trophy and your challenge is to name them all. We’ve given you 10 minutes and have listed you the year(s) in which each club won the title as a clue.

The score to beat from the Planet Football office is 23/29, and once you’ve tried your hand at that why not go for naming every team to make it to a Champions League or European Cup final.