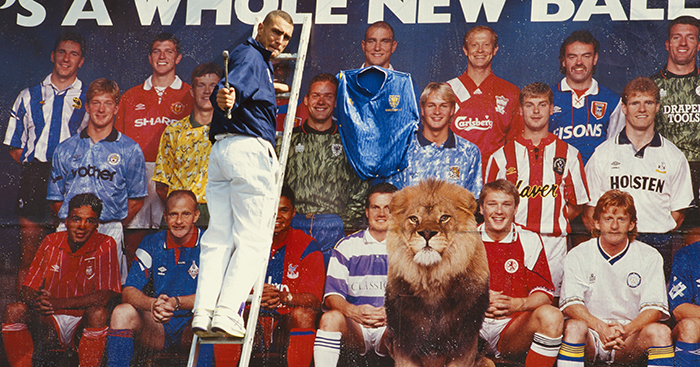 The Premier League was not always the worldwide phenomenon it is today. In fact, just 13 non-British players appeared on the opening day of the inaugural season in 1992-93.

So, before signings from overseas were really a thing, naming the first Premier League PFA Team of the Year should be easy, right?

Well, you’ve got 10 minutes to do just that. It might be harder than you imagined – the average score to beat is just 49%.

Good luck, and don’t forget to tweet us your scores @planetfutebol. If this gives you the taste for another quiz, try naming every player to score 10+ goals in the Premier League in 1992-93.