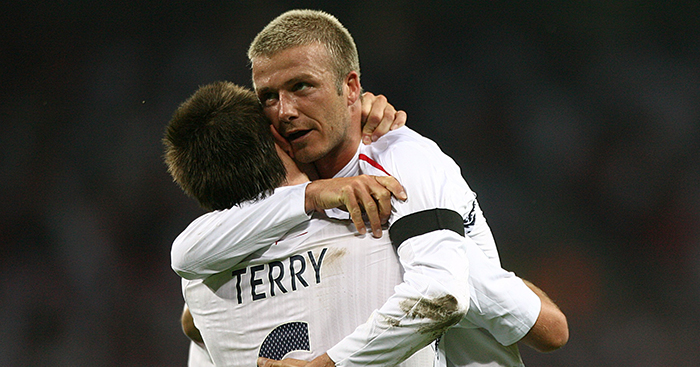 You may remember England drew 1-1 with Brazil in the first game at the new Wembley Stadium in 2007 – but can you recall the entire squad Steve McClaren picked for the friendly?

As we are nice, we have listed the squad in order through the starting line-up, substitutes and those not used.

You’ve got 10 minutes to get them all. Good luck, and don’t forget to tweet us your scores @planetfutebol.