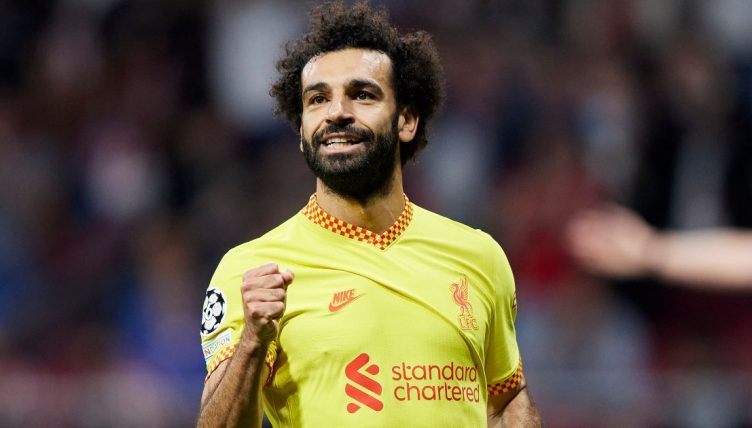 Fifteen players have scored five or more Champions League goals for Liverpool since the competition’s rebrand in 1992, and we’re here to test how many of those you can name.

Liverpool have always been a force in European football, and that remained the case even in the mid-to-late 1990s and 2000s, a period in which they did not win a league title.

Legends were instead forged in the fire of Champions League nights at Anfield, with a few players really standing out for their goalscoring prowess.

The Reds have won the Champions League twice since its rebrand, once in 2005 under the watch of Rafa Benitez and then again in 2019 with Jurgen Klopp at the helm.

Many of the players on this list were involved in either one or the other of those campaigns, though there are a few that may be more difficult to get even for Liverpool fans.

You’ve got five minutes to name every man who’s got more than five Champions League goals for Liverpool. An asterisk indicates the player is still at the club now.

The score to beat from the Planet Football office is 13/15.

If this puts you in the mood for another quiz, have a go at naming Liverpool’s top 30 goalscorers in the Premier League since 1992.