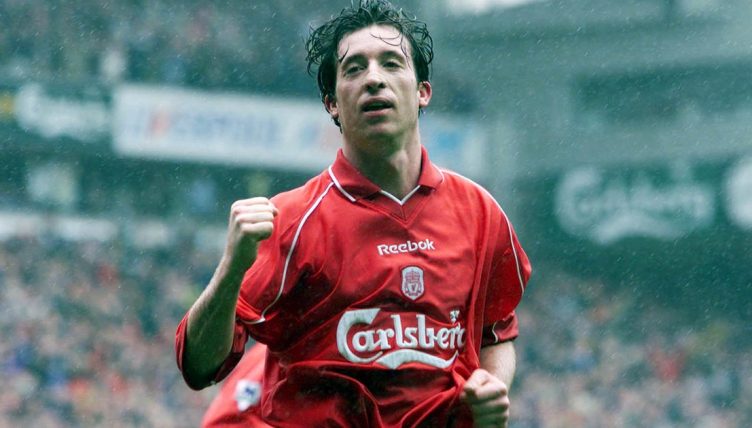 Liverpool have had some brilliant strikers in the Premier League era – but can you name their top 30 goalscorers in the competition?

Alongside Manchester United and Arsenal, the Reds are one of just three clubs to have scored 2,000 goals in the Premier League since its rebrand in 1992.

Mark Walters notched their first Premier League goal in a 2-1 over Sheffield United at Anfield in August 1992 and their current No.11 got their 2000th goal in a 2-0 win over Brighton in March 2022.

It goes without saying Liverpool haven’t always been successful in the Premier League era, with a number of underwhelming seasons frustrating the Anfield crowd.

During those 30 years, they’ve had 10 players score 50 or more Premier League goals for the club, including two stars that are currently playing for Jurgen Klopp’s side.

While the top 10 should be rather easy to remember for every Liverpool fan, there are some names on this list that might catch you by surprise so be wary of tripping yourself up.

We’ve given you 15 minutes to name their top 30 goalscorers in the competition. An asterisk denotes the player is still at the club in the 2022-23 season.

The score to beat from the Planet Football office is 27/31. If you fancy another challenge after this, why not have a go at naming every Spaniard to appear for Liverpool in the Premier League or the 15 most expensive transfers in Liverpool’s history?

NEXT QUIZ: Can you name every player to wear number nine for Liverpool in the Premier League?