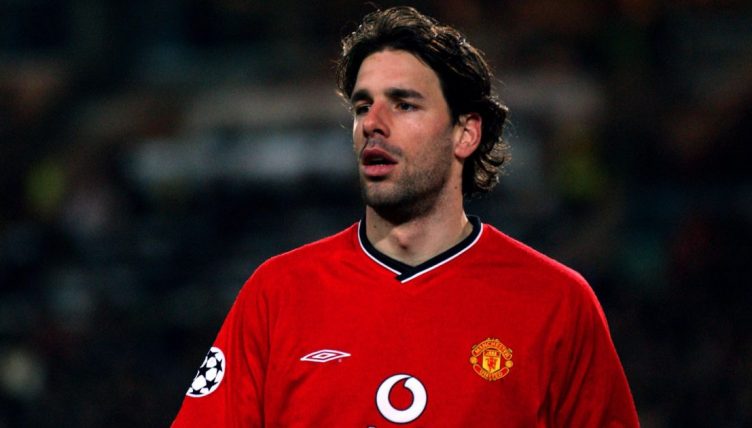 Manchester United have won two Champions League titles since its rebrand in 1992 – but can you name their all-time top scorers in the competition?

You’ve got 10 minutes to name them all, but all you’ve got as a clue is the number of goals each player scored, with an asterisk denoting if they’re still at the club.

The average score on this is 62% but we reckon you can beat it if you put your mind to it. After that why not try name the 16 South Americans to score for United in the Premier League.