Can you name every player with 15+ Premier League goals for Man City? 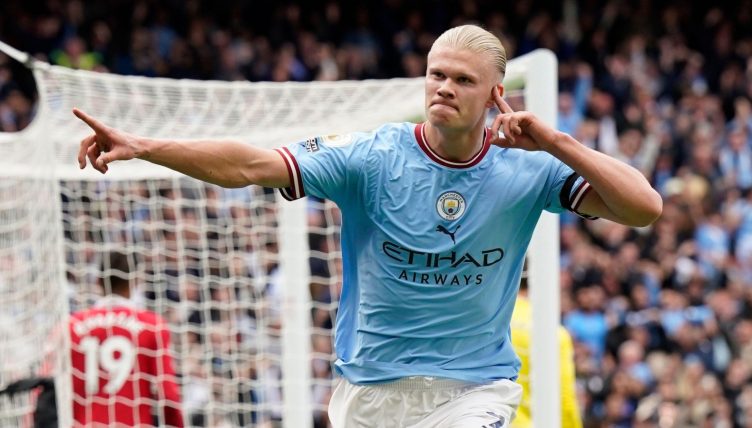 Manchester City have benefitted from some brilliant forwards in the Premier League era – but can you name every player that’s scored 15 or more goals for the club in the competition?

You’ll probably know the names from the last 10 or 15 years that dominate this list, an era where City have won six Premier League titles and become the side to beat in English football.

But there are plenty of others from the 90s and 00s, when City bounced between Premier League mediocrity and the lower leagues and firmly before they became the all-conquering force we all know and recognise.

Getting full marks is a tough challenge, especially for those who cannot recall the Maine Road era, but we reckon die-hard City fans are up to the challenge.

This is Premier League goals only, so legendary historic figures like Eric Brook, Tommy Johnson and Colin Bell don’t feature here – it’s just goals in the top flight since the beginning of the 1992-93 season we’re afraid.

We’ve given you 15 minutes and have listed the number of goals each player scored as a clue. An asterisk denotes that the player is still currently with Manchester City, but these are your only clues. There are 31 names to get.

If this gives you the taste for another quiz, why don’t you try and name Man City’s XI from Pep Guardiola’s first PL game in 2016?

NEXT QUIZ: Can you name Guardiola’s 30 most-used players throughout his career?