Can you name Newcastle’s top 35 goalscorers in the Premier League? 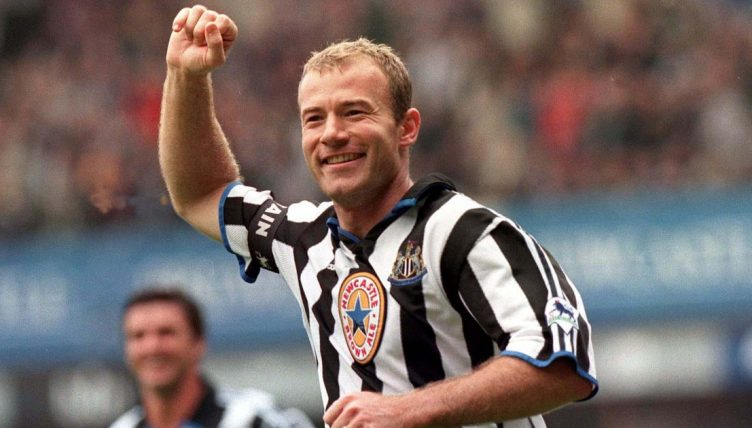 Newcastle United are still considered a byword for Premier League entertainment, but can you name their top 35 goalscorers in the competition?

Newcastle have had some terrific goalscorers, but only one of them had a long and prolific spell at the club.

Yes, we’re talking about Alan Shearer. You can have him for free. He got 148 just for Newcastle, just in the Premier League, if you’re wondering. He was rather good.

But a lot of Newcastle’s great Premier League attackers have either enjoyed their peak at another club before joining the Magpies or played only for a short time in black and white in the top flight, bangning in a good number of goals before swiftly moving on to pastures new.

As an illustration of that, the second player on this list is 104 behind Shearer.

If you can get every name on this list, you can definitely name everyone who’s managed the Magpies since 1992.

But in the meantime, you’ve got 10 minutes for this quiz. An asterisk indicates a player is still at the club, and the score to beat from the office is just 22/35.

Can you name Newcastle’s XI from their 4-4 draw with Arsenal in 2011?
Newcastle United Premier League Quizzes
Share