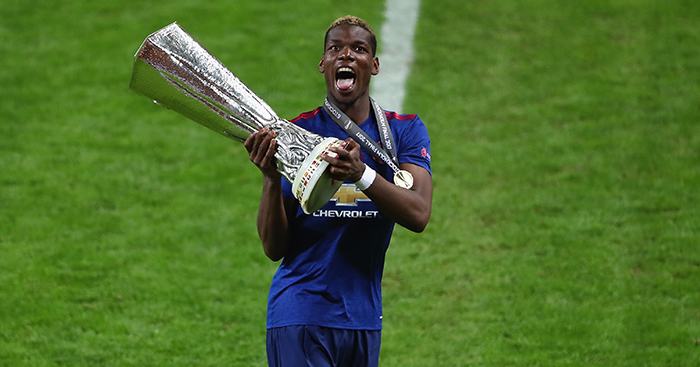 Manchester United, Chelsea and Manchester City have been the biggest spenders overall but can you name the most expensive signing from every Premier League campaign?

United have made the biggest single signing in 10 of the 28 seasons, with Chelsea doing it on seven occasions and City on four.

Arsenal and Liverpool have each done it once in that period, while Blackburn Rovers and Newcastle United both did it in the first six years of the Premier League.

Your challenge is to name every player to have been the most expensive signing made during a Premier League season since its inception in 1992. We’ve given you 10 minutes…

Good luck, and don’t forget to tweet us your scores at @planetfutebol. The average score at the time of writing is 48%.

Once you’ve completed this quiz, why not try and name the 20 oldest Premier League goalscorers in history.